Melbourne’s Most Livable Suburbs in 2022 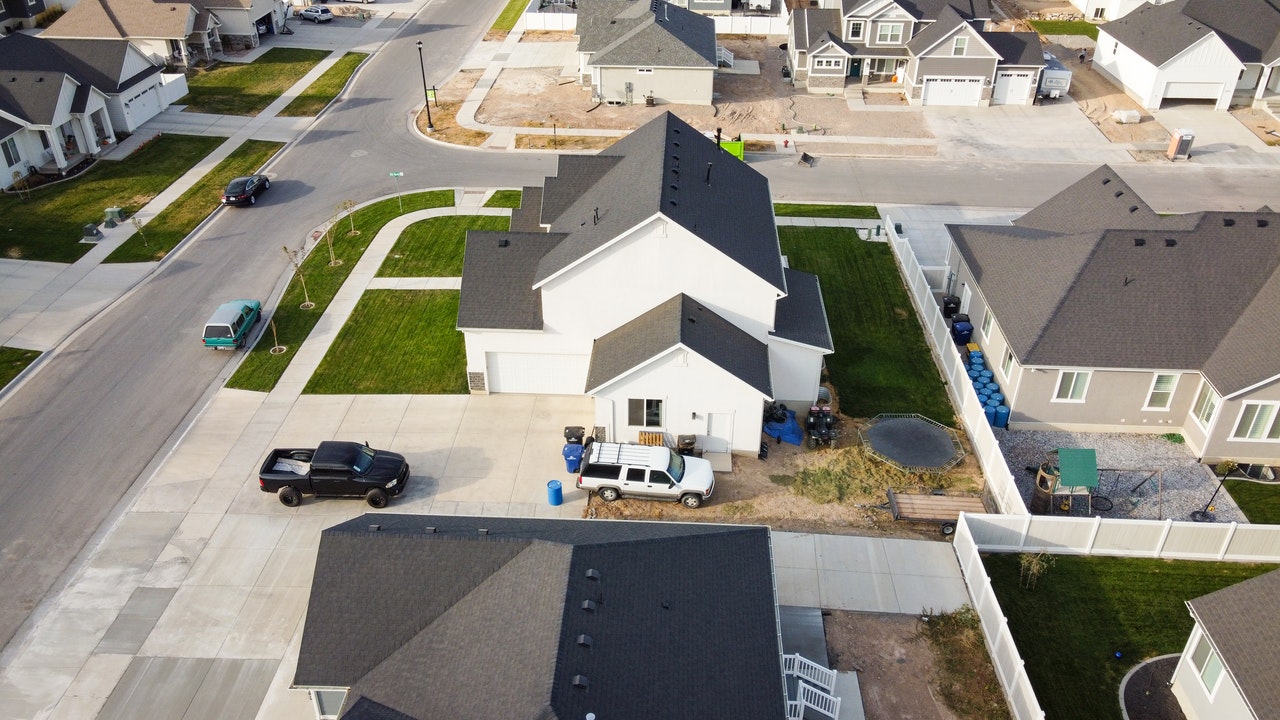 The biggest cities in Australia have always been the most popular choices for homebuyers whether first-timers or not. However, things have changed so much over the past several years. The suburb is a residential district that is found on a city’s outskirts. It is normally less busy or chaotic because the population is not as congested as in urban areas, which means establishments are not as plentiful in the suburbs. If you live in the suburbs, chances are, you will need to travel to the city for work. Not everyone likes long hours of traveling every single day but looks like, there are certain suburbs that are just as livable as the urban areas, especially for the working class.

Recent studies that were focused on the different suburbs of the three major cities such as Sydney, Melbourne, and Greater Brisbane, selected the ones that prospective homebuyers will find as livable. The studies conducted showed results by rating each of the suburbs based on their capacity to provide the residents with a quality of life. Melbourne house prices have become so expensive, which makes it a little bit more challenging for homebuyers. Fortunately, suburban areas have also attracted a lot of prospective buyers because of these reasons: affordability, walkability, and the overall accessibility to jobs and schools.

A series of indicators were used to make this list. The indicators are “access to cafes, schools, public transport and employment were among the factors examined in the study, as well as traffic congestion, a suburb’s crime rate, its walkability, open space, tree cover and proximity to the coast or beach.”

Here are the top 5 most livable suburbs according to experts.

ALBERT PARK
Albert Park is home to the Australian Formula 1 Grand Prix and is known as the suburb surrounded by green trees and an amazing lake that is perfect for outdoor activities such as sailing and rowing. Houses in this suburb are a mix of Edwardian and Victorian houses - giving it a London vibe.

SEAHOLME
Considered one of the most affordable suburbs in Melbourne, Seaholme has everything a small or starting family needs. Seaholme is located just outside of the CBD in southwest Melbourne. And with its unique atmosphere, you get the feeling of living in a totally different place with a mix of 1950s architecture and scenic reserves, when it's just a commute away from the city.

ST KILDA
A beachside suburb - St Kilda has some of the best hangouts anyone could ask for. Beaches, parks, and bars. It is located 5 kilometers away from CBD, and families would find St Kilda the best place for their growing family. It has excellent schools, plus the famous Luna Park, St Kilda Esplanade Market, Palais Theatre, and Botanical Gardens. The only downside is, that St Kilda is not as affordable as the other suburbs with average house prices of $2 million.

Another suburb in Melbourne that is considered one of the most livable suburbs is South Yarra. Due to its thriving shopping, cafe, and nightlife culture, it's become popular among Australians. It is known for its market called Prahran for fresh produce, plus the Jam Factory for shopping needs. South Yarra is also home to Australia's Network 10 TV headquarters. For those who like to go outdoors, there is a nearby garden called the Royal Botanic Gardens.

BRUNSWICK
Lastly, one of the oldest suburbs in Melbourne, Brunswick is the perfect place for artists and enthusiasts. Brunswick has a bohemian culture, with a thriving live music scene and other lifestyle activities. It is also best known for its excellent public transport and walkability - something that active Australians would really love. Currently, the average house price stands at $1.5 million. 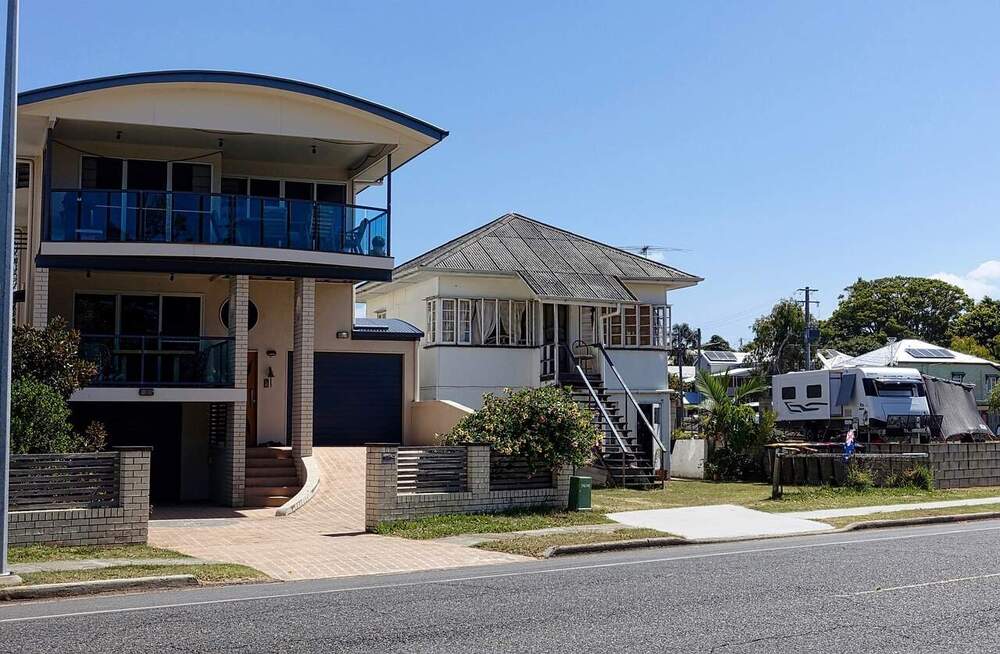 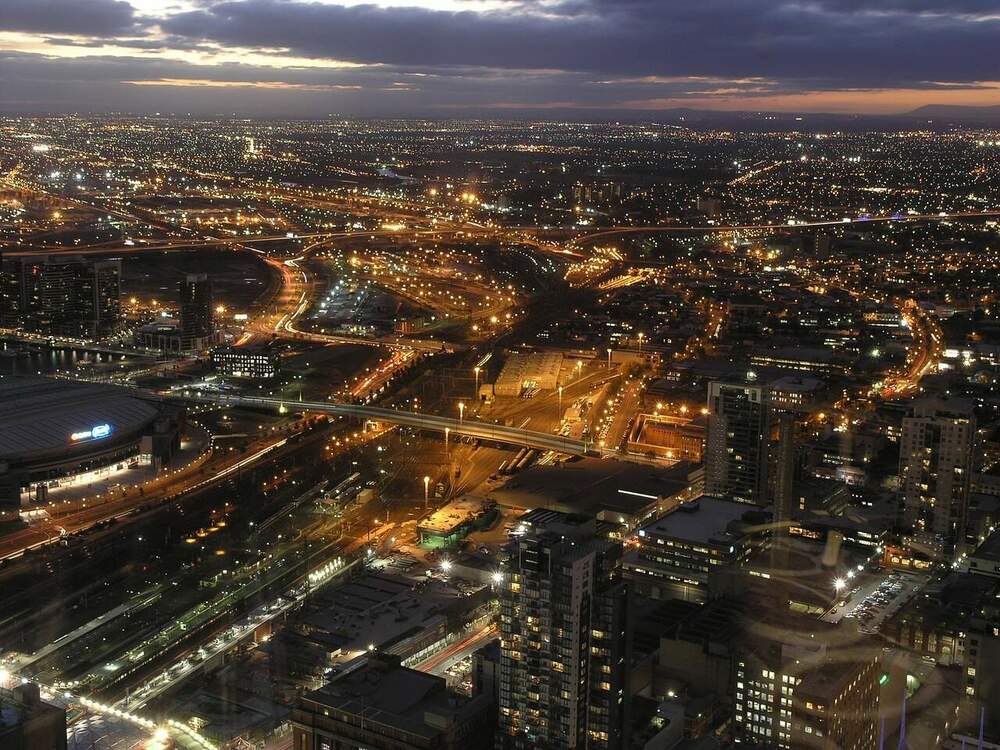 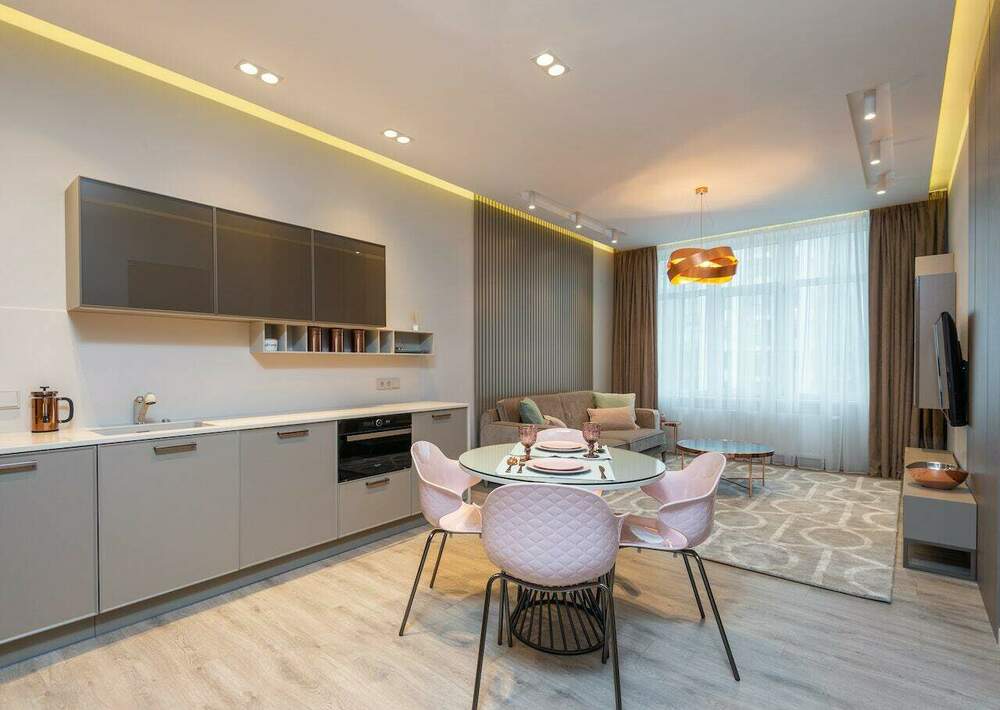 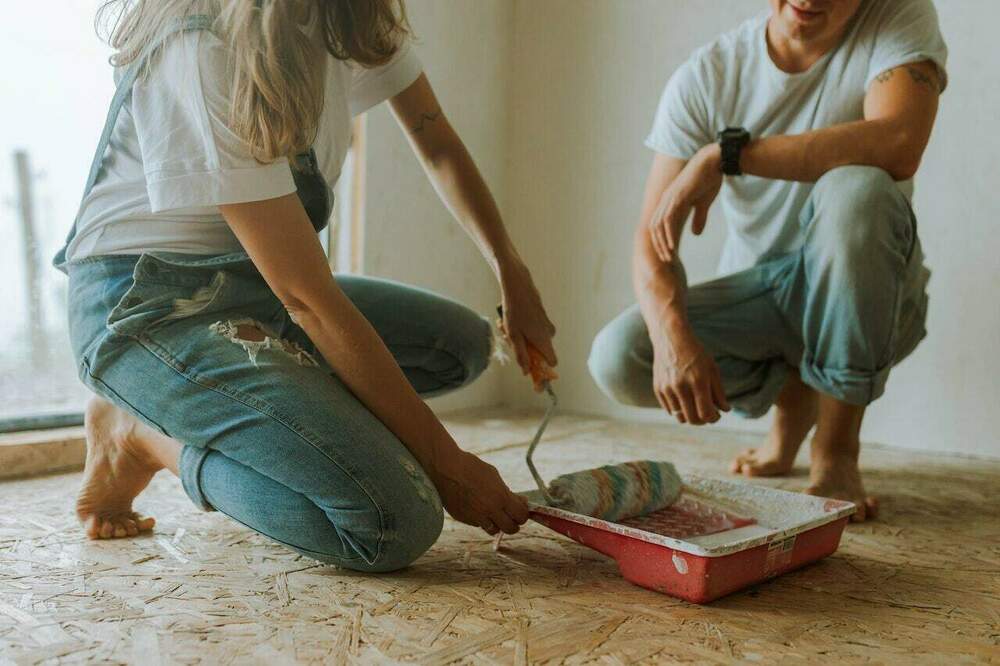