Posted by Tristan Angelini on 02 December 2021 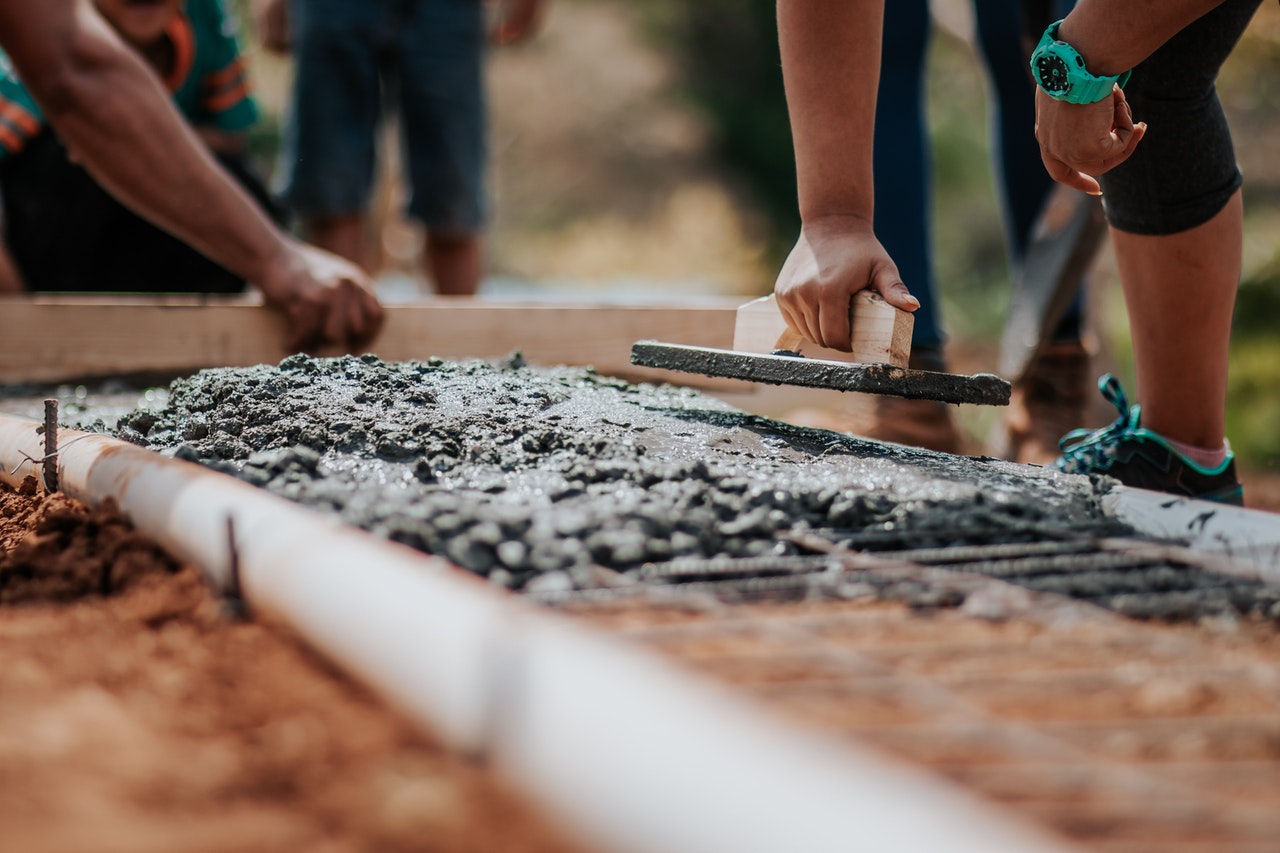 There has been an ongoing problem in so many countries when it comes to housing. Not everyone gets the chance to live normally with a roof over their heads – most especially low-income earners. In Australia, rough sleeping has become a common occurrence. People who don’t have enough to buy a house or rent an apartment – let alone find temporary shelter make up the number of rough sleepers in many affluent countries.

For a few years now, Australia has been making impactful changes on people who do not have a place to call home. Initiatives and projects have been funded to build homes that do not become too much of a burden to those who are dreaming of owning a house by paying way over their budget. A new proposal to fund more social housing was announced.

On Monday, the federal government has made a generous investment amounting to $20 billion in a social housing future fund. This proposal aims to build 3000 houses every year and would be under a plan by think tank the Grattan Institute. This plan would not only help the present generation from homelessness but would hopefully provide for the future ones. Investing in social housing is possibly the number one solution to ending homelessness. But realistically, there’s still a long way to go.

Six other funds were already set up by the federal government and this particular fund could be done the same way. According to Brendan Coates, the profits from it that are estimated to be around 4 to 5 percent after inflation, would be used to build the homes. The very thing about building more social housing is that, even if it’s going to cost billions, more houses would also reduce other government costs. The costs that come from issues related to homelessness, emergency healthcare, and crime.

Mr. Coates adds, that if the funding would be set up in 2022-2023, about 24,000 social house dwellings can be expected by 2023 and 54,000 by 2040. The scheme could potentially double the number of social homes with matching government funding. Over the past two decades, about 430,000 stagnating housing properties can be seen in Australia while the population has grown by 33 percent. Waiting lists have grown since the pandemic according to several researches. There are about 155,000 households on the social housing waiting lists and 400,000 low-income earners.
There is an apparent lack of social housing for low-income earners and the situation is looking hopeless. Figures from the Australian Housing and Urban Research Institute also showed a really grim picture, and another research revealed that 1.5 to 2 million aged over 15 years old living in small towns are so close to being homeless. The most at risk are those living on the east coast of Australia where rich cities are such as Sydney and Melbourne.

Providing homes for the less privileged may seem like such a difficult task to accomplish, but with everyone coming together it’ll be much easier. A social housing fund alone won’t solve the problem, but it’s definitely going to give a helping hand to vulnerable citizens. 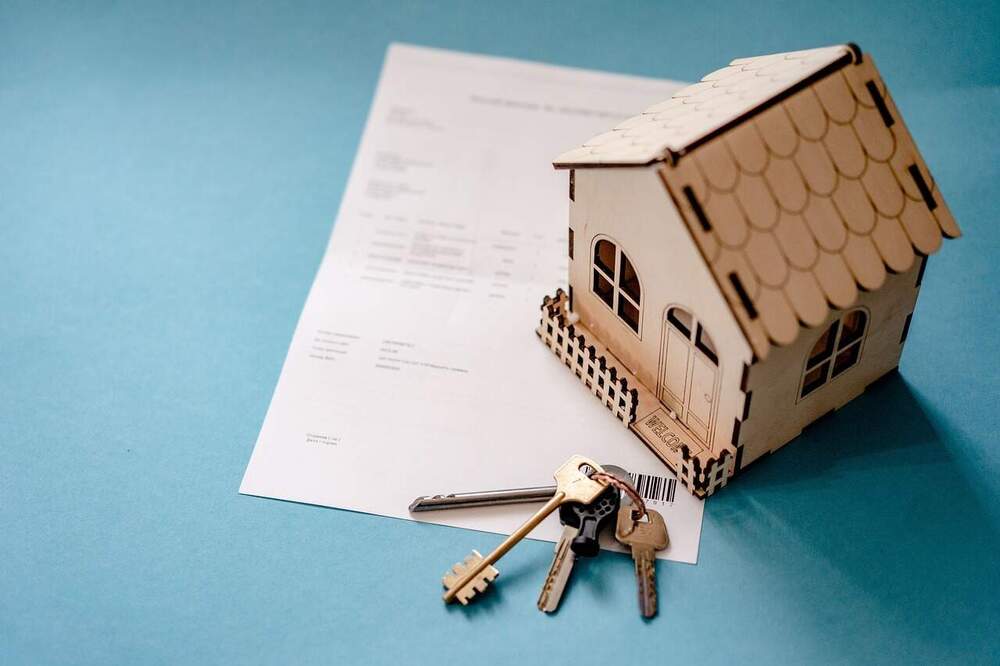 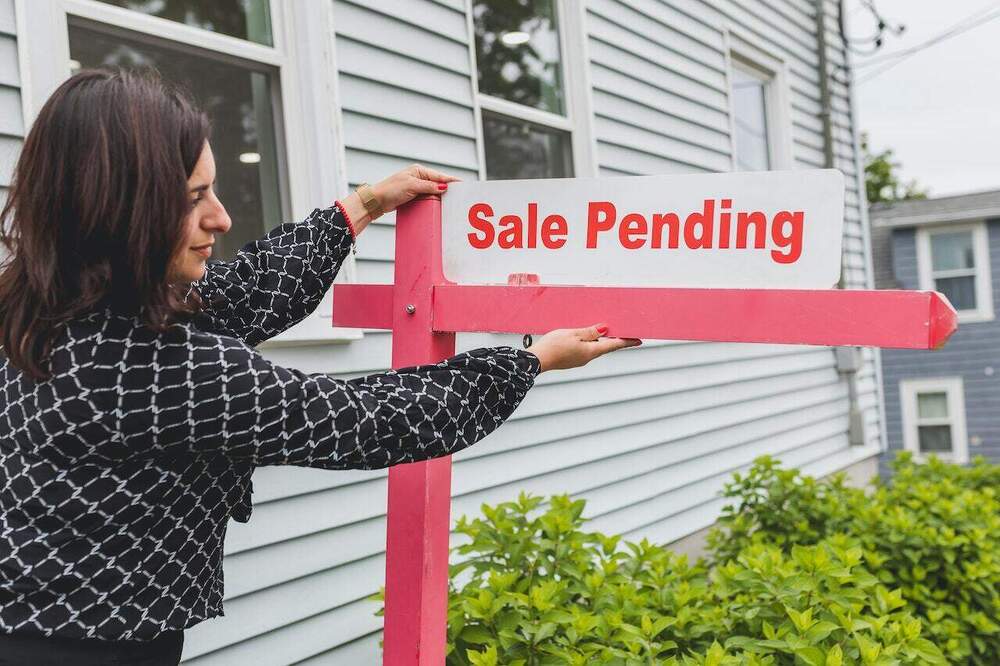 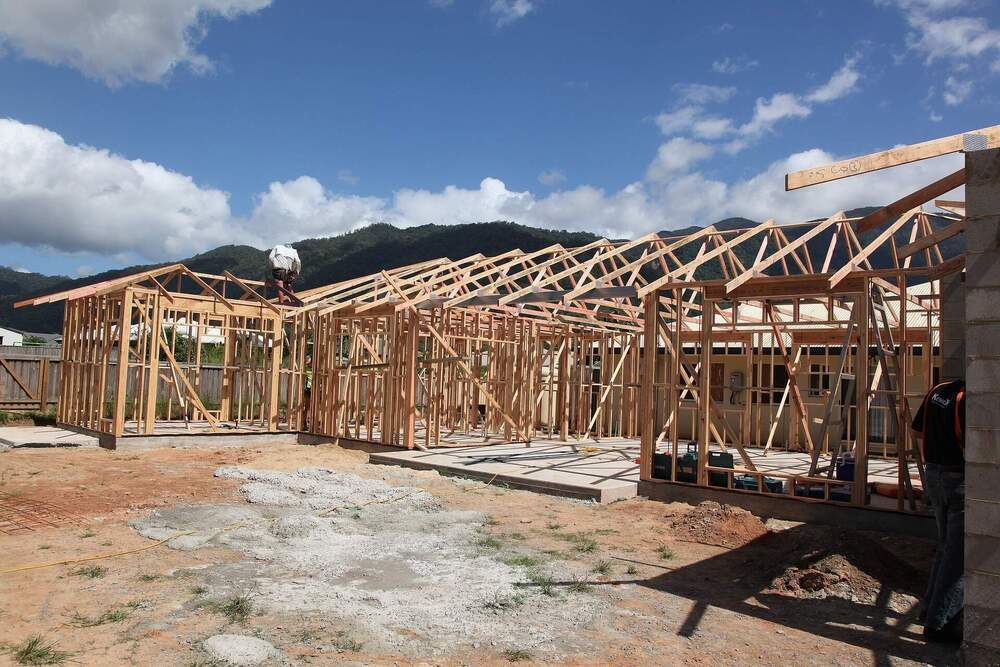 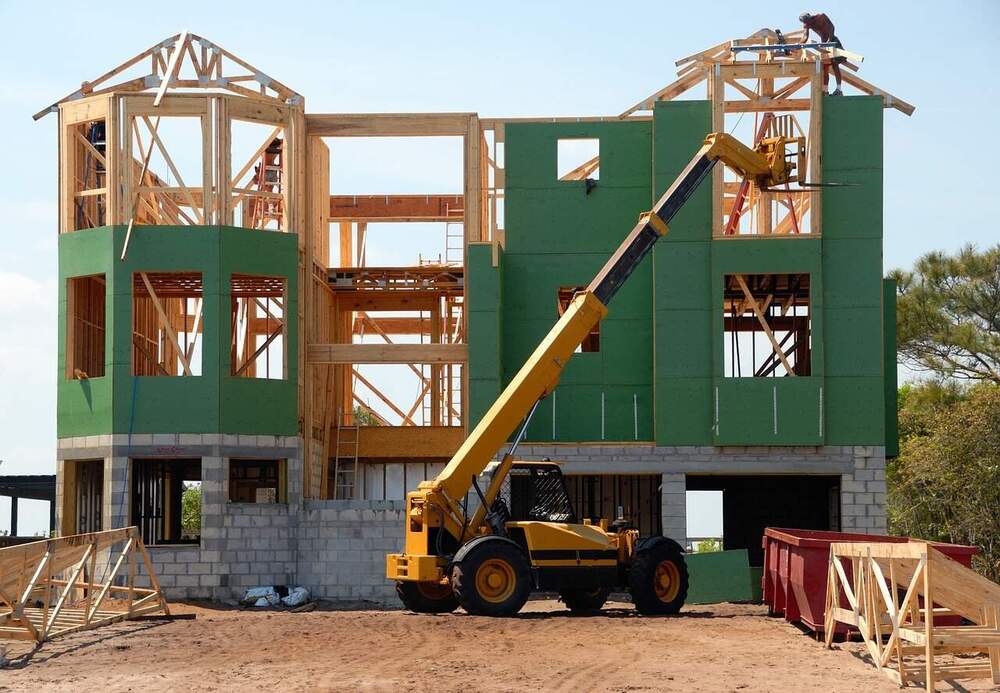